75th Anniversary of the Bombing of Hiroshima: Commemoration & Nonviolent Protest 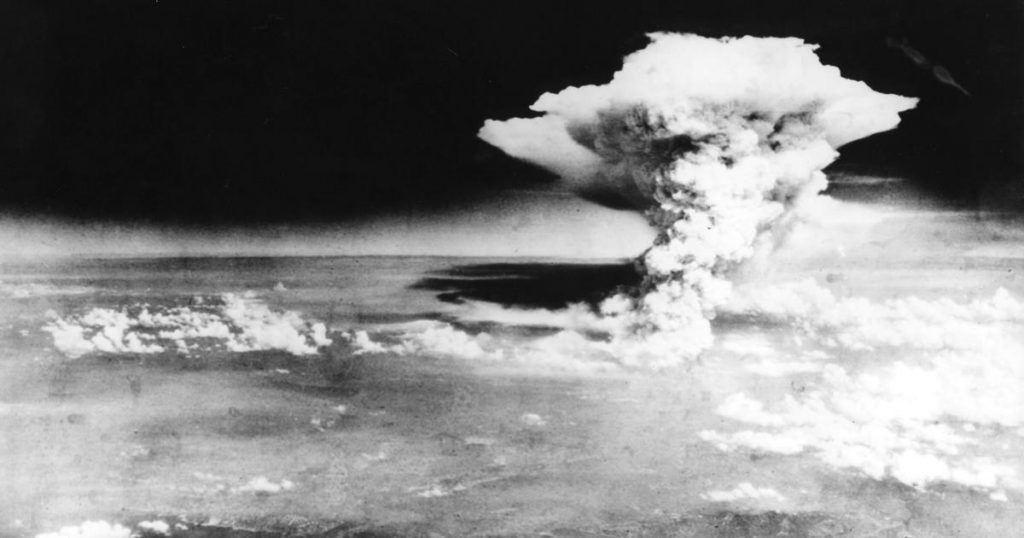 Thursday, Aug. 6, Hiroshima Day Commemoration, from 12 noon to 2p.m., at Lockheed Martin, located in King of Prussia, Mall & Goddard Boulevards (behind the King of Prussia Mall). The social distanced demonstration will protest the U.S.’s #1 nuclear weapons contractor and the world’s #1 war profiteer. People will stand with large banners and signs giving voice to the fundamental connection between social justice and peace. This observance will focus on supporting the UN Nuclear Weapons Ban Treaty, an international, legally binding agreement to abolish nuclear weapons and the BLACK LIVES MATTER cry of “NO JUSTICE, NO PEACE.”

Mask is mandatory for all participants