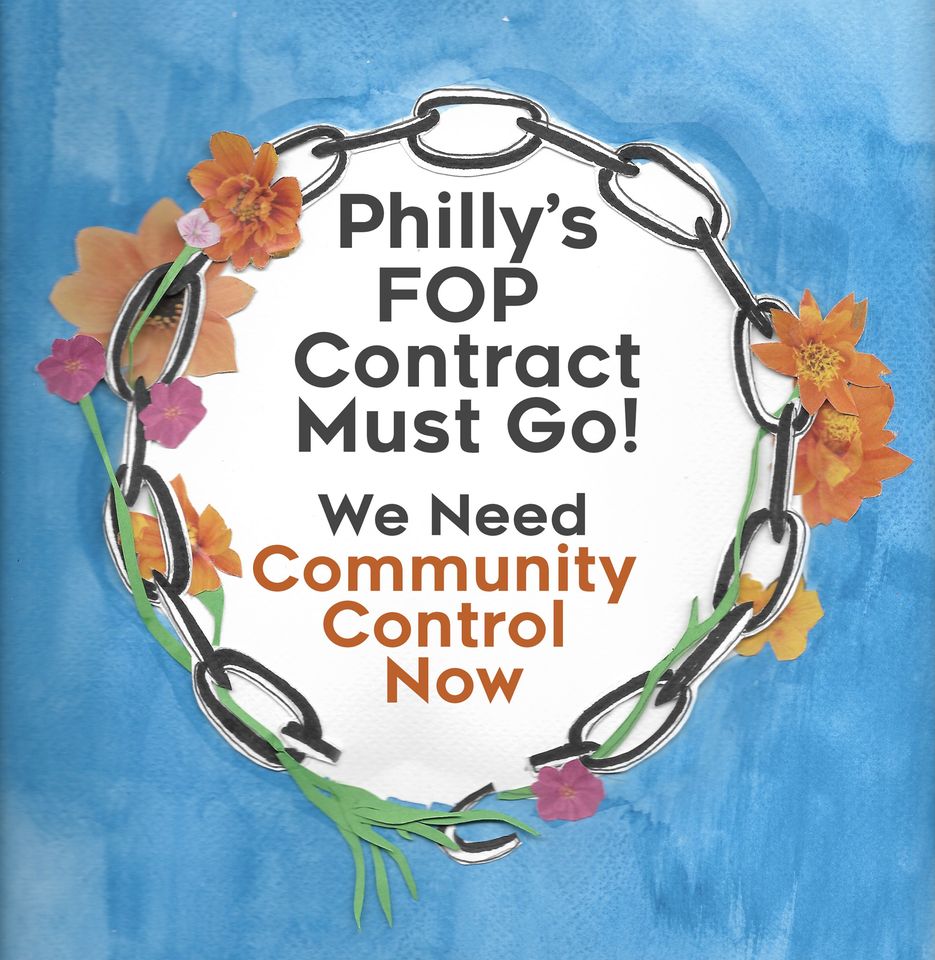 For too long, the PPD has negotiated for more resources and fewer disciplinary procedures, emboldening police officers to perpetuate violence in our communities and even within their ranks. The current FOP contract outlines forms of police violence that City leadership is willing to accept in the name of “public safety”. We say NO MORE!

Our ultimate goal is the abolition of police, prisons, and state surveillance; these demands are meant to reduce harm perpetrated by police and the FOP against Philadelphia’s Black and Brown communities. As we fight to defund and dismantle the PPD, we must create stronger processes for holding police accountable.