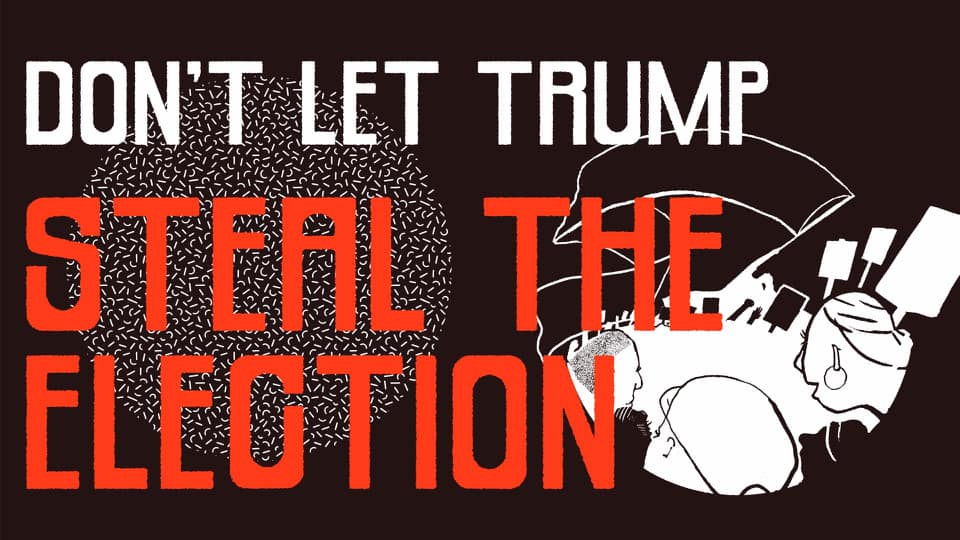 Across the country, millions of people are gravely concerned about the real possibility of Trump attempting to steal the election through some combination of voter suppression, ballot tampering and prematurely declaring victory before all the ballots have been counted.

Trump made it clearer than ever in the recent presidential debate that he does not intend to respect the election’s outcome.

Yet Biden and the Democratic Party are not committing to fight back or mobilize people to defend against this attack on basic democratic rights.

We need mass actions and strikes organized by working people, because we’ve seen how ineffective the Democratic establishment has been at preventing Trump from accomplishing his goals in the past. Mass action is how Trump was forced to back down on the Muslim Ban and how we’ve fought back against racist policing.

Everyone around the country who is opposed to Trump’s racist, sexist, anti-worker agenda needs to be ready to take to the streets on November 4th to stop Trump from stealing this election!