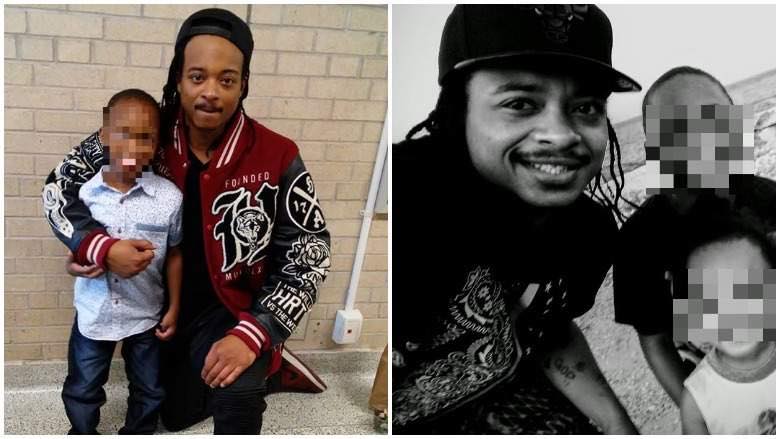 Jacob Blake was shot 7 times in the back by a police officer in Kenosha, Wisconsin. Many have seen the video. And people in kenosha and other cities have heroically risen up. Many of you have reached out to us asking where’s the protest in Philly. We are setting a date and time and place for everyone – everyone – who is outraged by this blatant attempted murder by the state to come together in mass protest.

Our take:
Police brutality and white supremacy are bigger than and pre-date the fascist Trump/Pence regime and it demands larger and deeper answers. Bring your answers and your outrage! We hope to host people who will speak to that, including a number of our organizers who have been involved in those struggles for many years.

And at the same time this fascist regime is running their “re-election campaign” (in fact a campaign to consolidate fascism) on embracing the confederacy, celebrating the slavery and genocide at the foundation of this country, violently reasserting open white supremacy and unleashing law enforcement to a whole new vicious degree. As a key part of their program, this regime also threatens basic rights to dissent and protest on an even deeper level than we have seen in the past. Fascism isn’t just some worse policies, it’s a qualitatively different form of rule. We must unite all who can be united to stop it before its too late.

“To stop a vicious American fascism that threatens the very future of humanity, the necessary and unifying demand – for every struggle for justice to advance – is Trump Pence Out Now!” – the Call to action for September 5 protests bit.ly/Sept5OutNow