Philly Day of Solidarity with Palestine 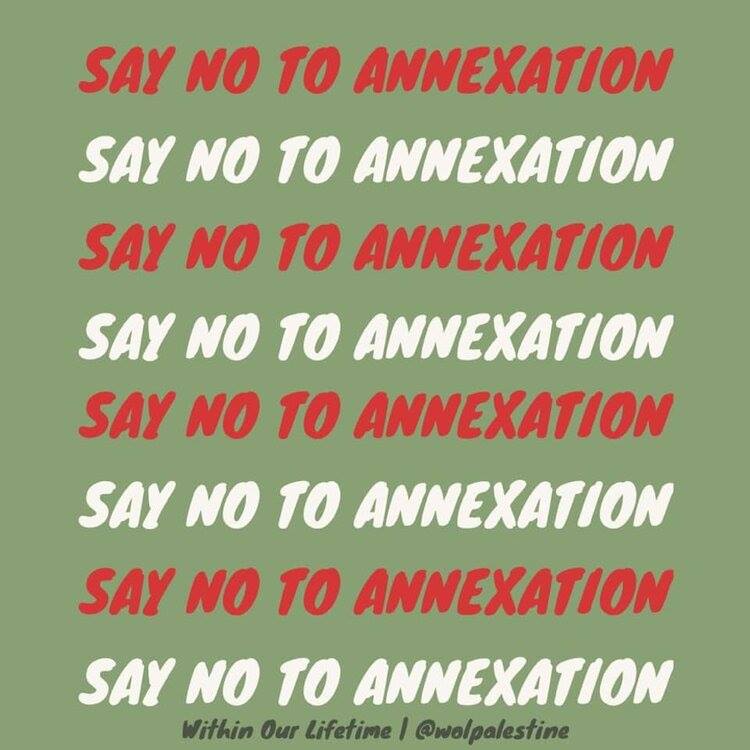 Join us on Friday, July 3rd, to stand in solidarity with Palestinians to protest the illegal annexation of the West Bank. On July 1st, Israeli occupation forces plan to annex all illegal settlements in the West Bank and the Jordan Valley. Although 30% of the West Bank will be annexed, the remaining land will be divided by Israeli only roads, checkpoints and walls to further segregate Palestinians from Israelis.

Palestinians are left less than 10% of land over which they partially control subject to israeli military occupation, while the occupation’s full control will extend to 90% of Palestinian land. This is the latest stage of the ongoing Nakba and the most aggressive plan since the 1967 Naksa to steal Palestinian land and expand illegal israeli settlements. It is further institutionalization of genocide.

The displacement, ethnic cleansing and genocide of Palestinians committed by Israeli forces is inhumane and unjust. The Palestinian people have been left to suffer in silence for far too long. We are calling for an end of the Israeli Apartheid state. We call on Philadelphia to defend Palestine. Join the fight for liberation of Palestine from the Jordan River to the Mediterranean Sea.

NONE OF US ARE FREE UNTIL WE ARE ALL FREE!