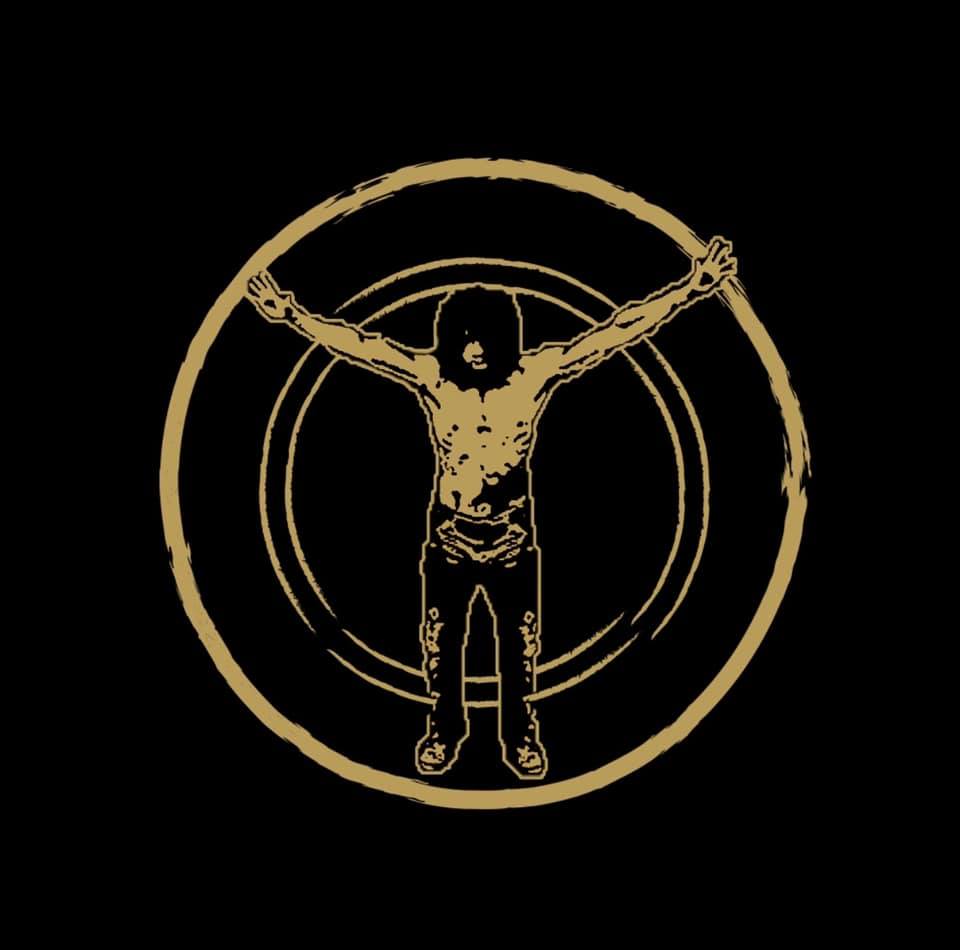 In the wee hours of the morning on August 8th 1978, hundreds of heavily armed Philadelphia police and firemen came out to MOVE’s home. Removing cars from the street and people sleeping in their beds, police invaded the Powelton Village community and took position in combat formation with MOVE Headquarters as their target. Police commissioner Joseph O’Neill ordered MOVE members to surrender over a loudspeaker. “Attention MOVE this is America.”

When MOVE refused to surrender, a violent siege began. A bulldozer was used to knock down MOVE’s fence, a hydraulic cherry picker knocked out the homes windows. Firemen accompanied by police entered the residence and found all MOVE members in the basement. Firefighters cut a hole in the floor to gain optimal positioning from their water cannons that were used to blast MOVE members that were trapped in the cellar. Tear gas, smoke bombs and hundreds of rounds of ammunition from police rained down on MOVE members as they shielded their babies and each other.

The suffocating affects of the tear gas and smoke forced MOVE to abandon the home. Police awaiting their exit violently snatched babies from the women’s arms and dangled them like rag dolls. With a battered body and bullet wombs, Chuck got out of the building and into the arms of awaiting police who further beat him. The beatings were not reserved for Chuck, the other members sustained severe beatings as well.

In the midst of the gun fire Officer James Ramp was shot and killed.

Separated from the other MOVE members, Delbert was ordered at gunpoint by police to exit the building from a secluded side window. Although shot, and exiting the basement bare chested with his hands up, that did not stop police from smashing Delbert over the head with a steal helmet or breaking his jaw with a rifle butt. On the caught on tape beating of Delbert Africa, the officers can be seen kicking Delbert so hard he was lifted up off the ground. The tape could not capture that he was beat unconscious and beat back conscious. The beating continued four hours in the paddy wagon around the city, in the hospital where doctors were horrified by police behavior and forced them to stop the beating so they could begin to treat his injury’s.

When the smoke cleared and the confrontation was over, MOVE members were facing charges for the dead officer. 9 Move members were arrested, framed, charged, tried and sentenced 30-100 years each. Although police admitted to shooting at MOVE, even testifying to shooting in corners where they heard babies crying, MOVE was blamed for the entire confrontation and faced a beyond maximum sentence.

When asked by Mumia Abu-Jamal on a local talk show, the trial judge admitted that he had absolutely no idea who killed the officer.
After 40+ years of unjust imprisonment the surviving MOVE 9 members where released from prison due to immense pressure from supporters around the world, a powerful legal team and the strategies taken from of John Africa.

Merle and Phil Africa never made it beyond the prison walls. Merle passed away in 1998 and Phil passed in 2015.

As a result of the attack on MOVE, community members protested to no avail. Like the protests of today, civilian demonstrations were met police beatings, rubber bullets and horseback clobbering. Using the same hateful tactics on peaceful protesters and bystanders that they still use today!