The People Have the Right to Protest Racism – Rally and March 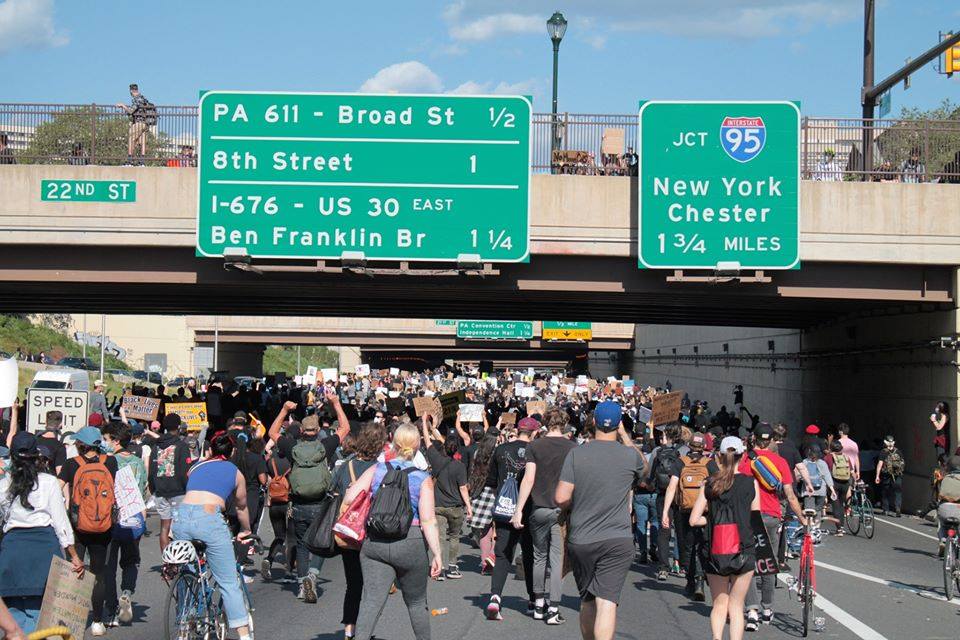 Join us to assert the right to protest racism, police brutality and the war on Black America. We will gather at City Hall and peacefully march to the highway.

On June 1st, peaceful protesters were brutally trapped and attacked with tear gas, pepper spray and rubber bullets by Philadelphia police. The assault was completely unprovoked and came with no warning. The mayor and the police commissioner’s lies about violence by protesters have been thoroughly debunked by aerial and dashcam footage, and now a comprehensive investigation by the New York Times has drawn worldwide attention to this grave violation of civil liberties.

The extremely late and insincere apologies by city officials aside, this was obviously a calculated move to help crush the nationwide uprising against racist police terror. The assault on the June 1st march followed a similar tear gas attack on a Black neighborhood in West Philly the day before. But we refuse to back down from the fight for justice!